Environmental laws are becoming increasingly complex and it is important that clients consider environmental issues in business planning and risk management activities.

Clients need to be well-informed and aware of their options regarding environmental issues that arise from the use of their land or impact from their sites.

Communities are becoming more involved and knowledgeable about environmental constraints and parameters, and companies need to sensitively manage environmental issues to protect their corporate reputation.

A global legal services firm engaged Senversa to undertake a review of contamination issues at a former ropeworks which operated for approximately 100 years, closing in the early 2000s. With redevelopment of the site likely to trigger the requirement for an environmental audit, Senversa was engaged to provide advice regarding the steps required to complete an audit as well as provide initial cost estimates to assess, manage or remediate potential contamination on the site.

In 2012-2014, Senversa was retained to provide contaminated land services and expert support to a water authority in relation to the management of sites impacted by legacy asbestos impacted soils. These works included rapid turnaround investigations of more than 300 sites in the authorities portfolio, hazard identification and risk assessment, and development of a prioritised, risk-based rehabilitation strategy to manage and rehabilitate multiple affected sites. Works were completed under audit and the scrutiny of the EPA, via an Enforceable Undertaking Agreement between the client and EPA Victoria.

In one of the largest legal disputes of its kind seen in NSW Land and Environment Court (LEC), Senversa staff provided expert support to TfNSW and its lawyers Norton Rose Fulbright in connection with the valuation of the former Alexandria Landfill site, which was owned by Alexandria Landfill Pty Ltd (ALF) and compulsorily acquired by the WestConnex Delivery Authority (WDA) in December 2014. The Valuer-General determined the value of compensation payable to ALF as $70 million and ALF subsequently filed Class 3 Proceedings in the LEC for compensation exceeding $600 million. A key issue in the case was how a hypothetical purchaser would address the environmental issues present on the site. Senversa’s evidence on this issue was critical to the outcome of the case. Senversa’s credible expert opinion helped provide a successful outcome in court, where the site was valued by the LEC at approximately $50 million, some $20 million less than the Valuer General’s valuation. ALF appealed the judgment to the NSW Court of Appeal on six grounds, including issues with Senversa’s evidence, and all were rejected by the Court of Appeal as grounds for appeal.

Our professionals are highly qualified and span a broad range of disciplines which gives us the ability to provide advice across a full spectrum of environmental, sustainability and engineering services, as well as forming multi-disciplinary teams to deliver focussed solutions for our clients 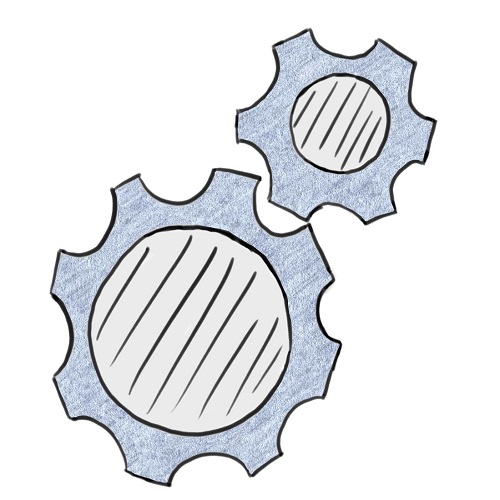 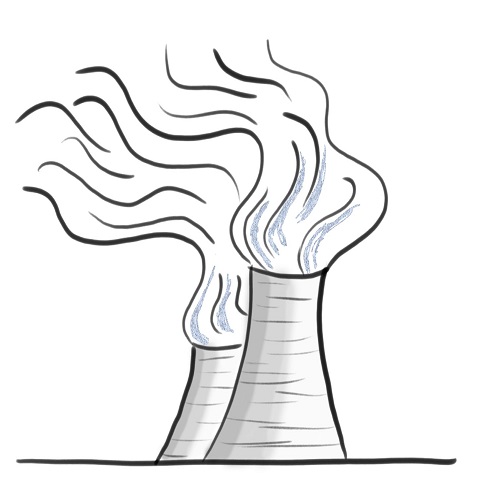 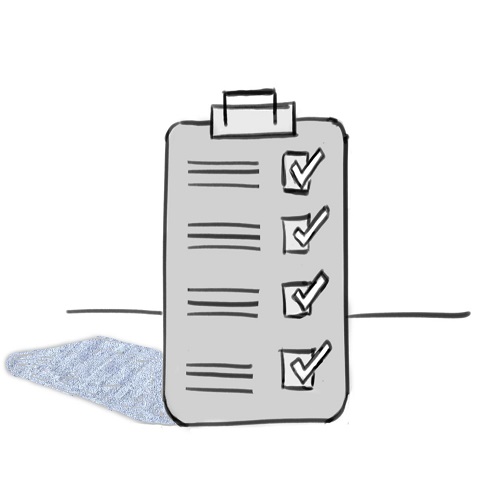 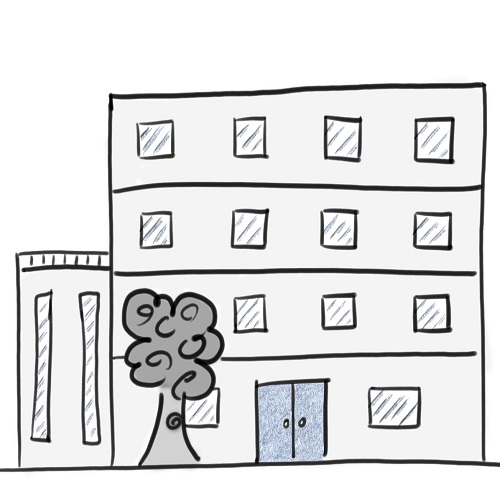 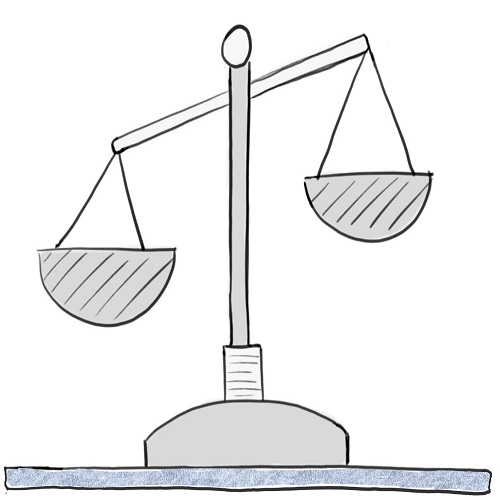 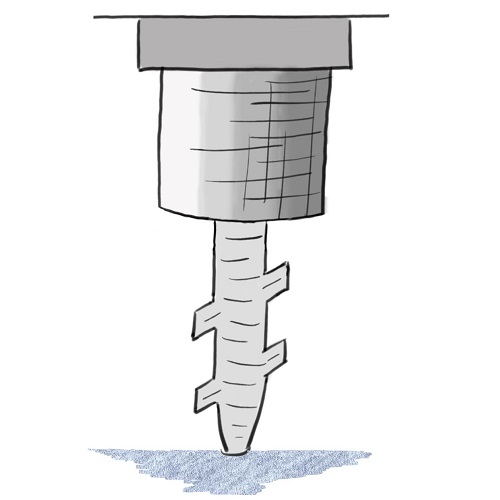 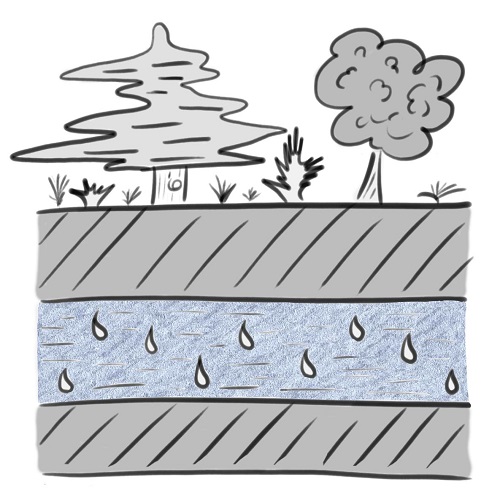 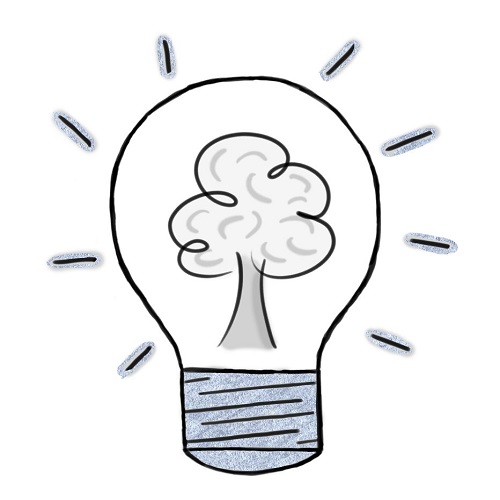 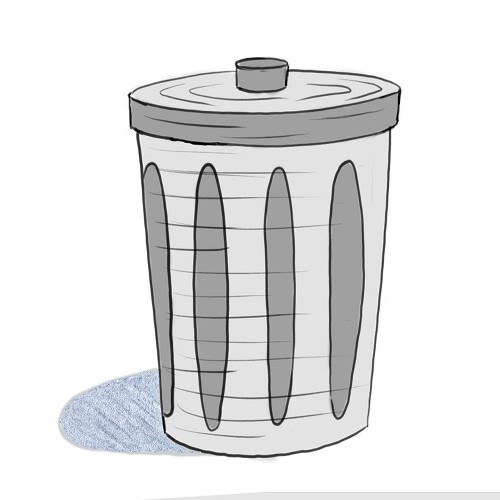 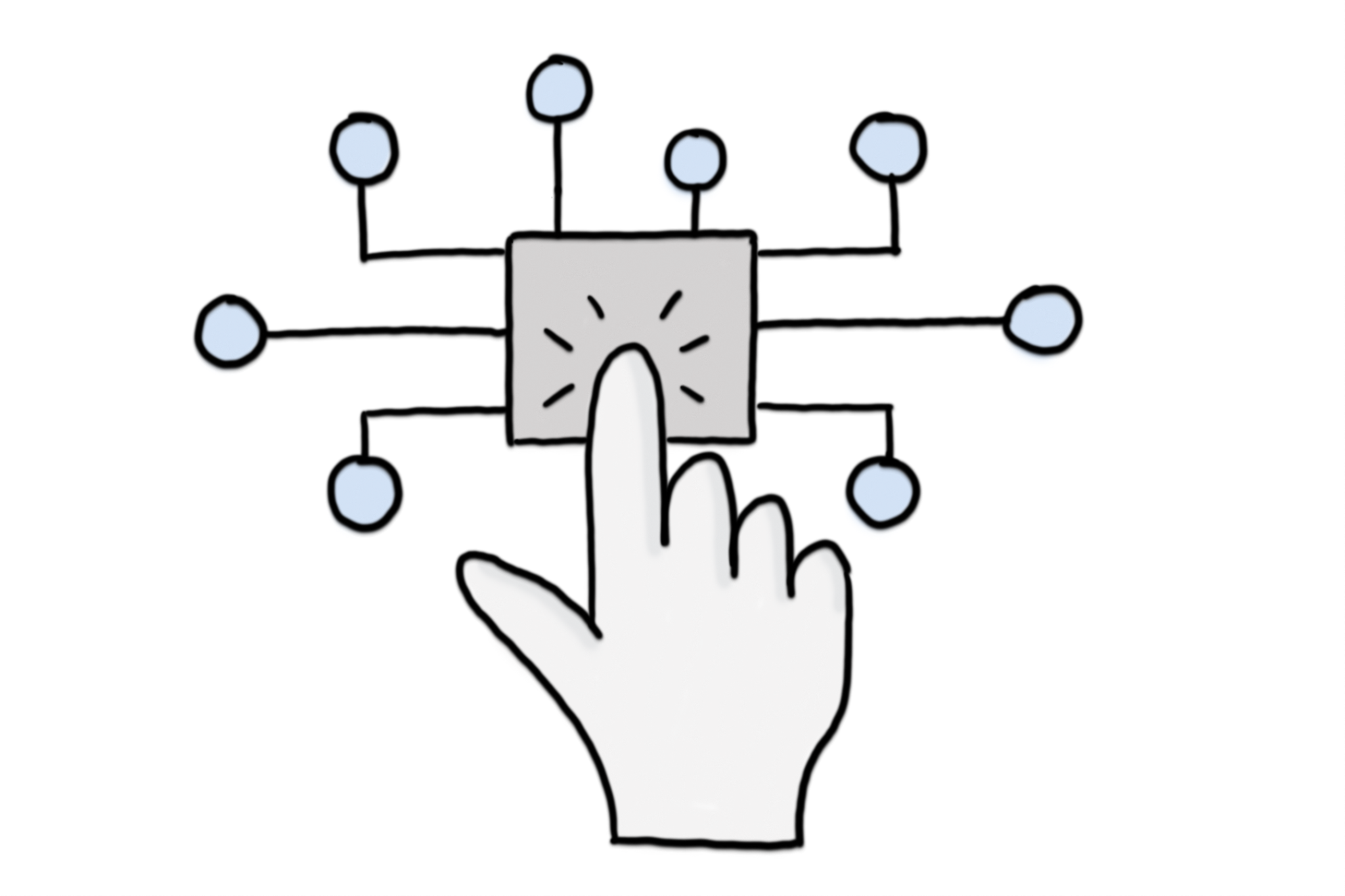 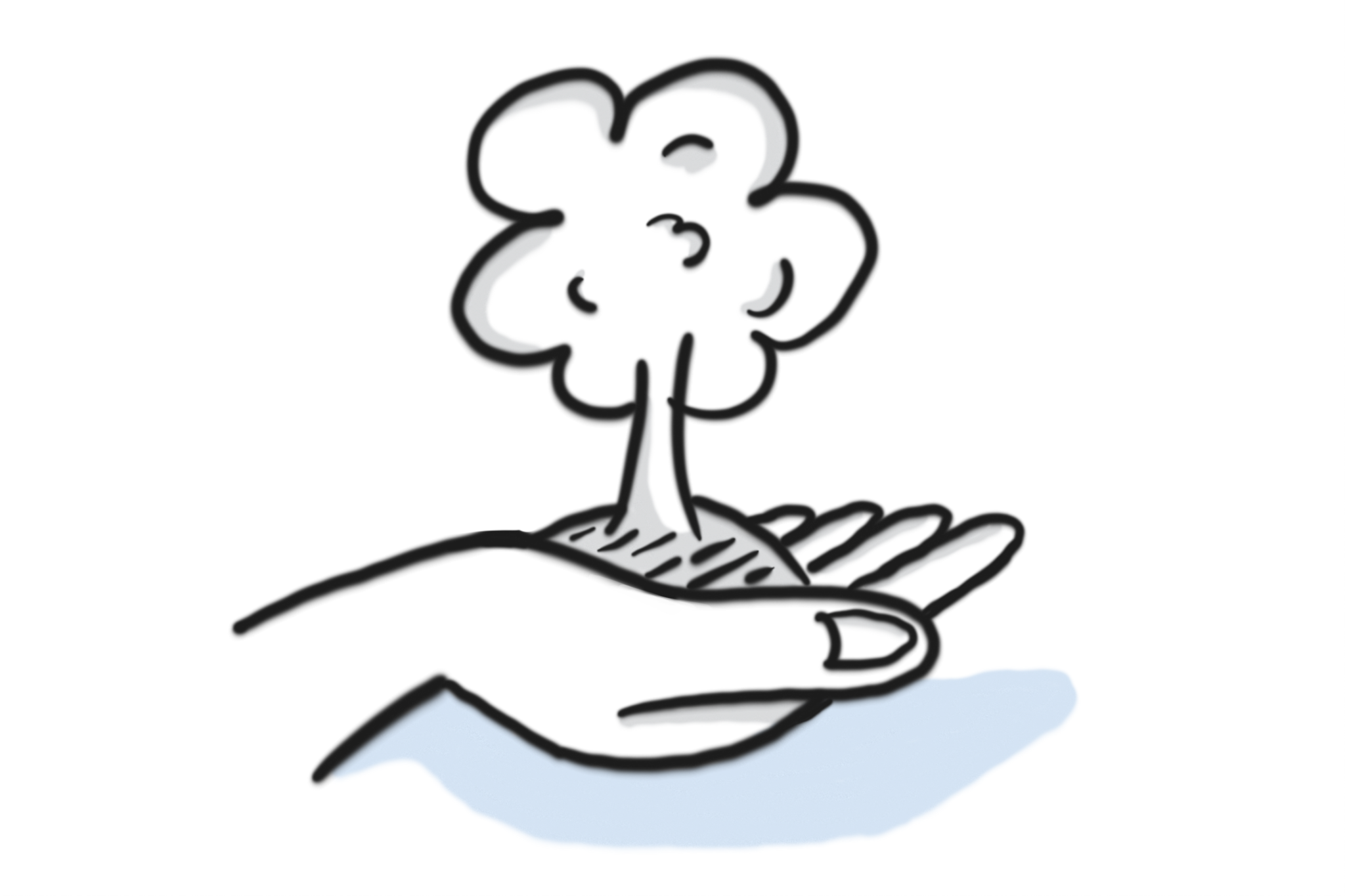 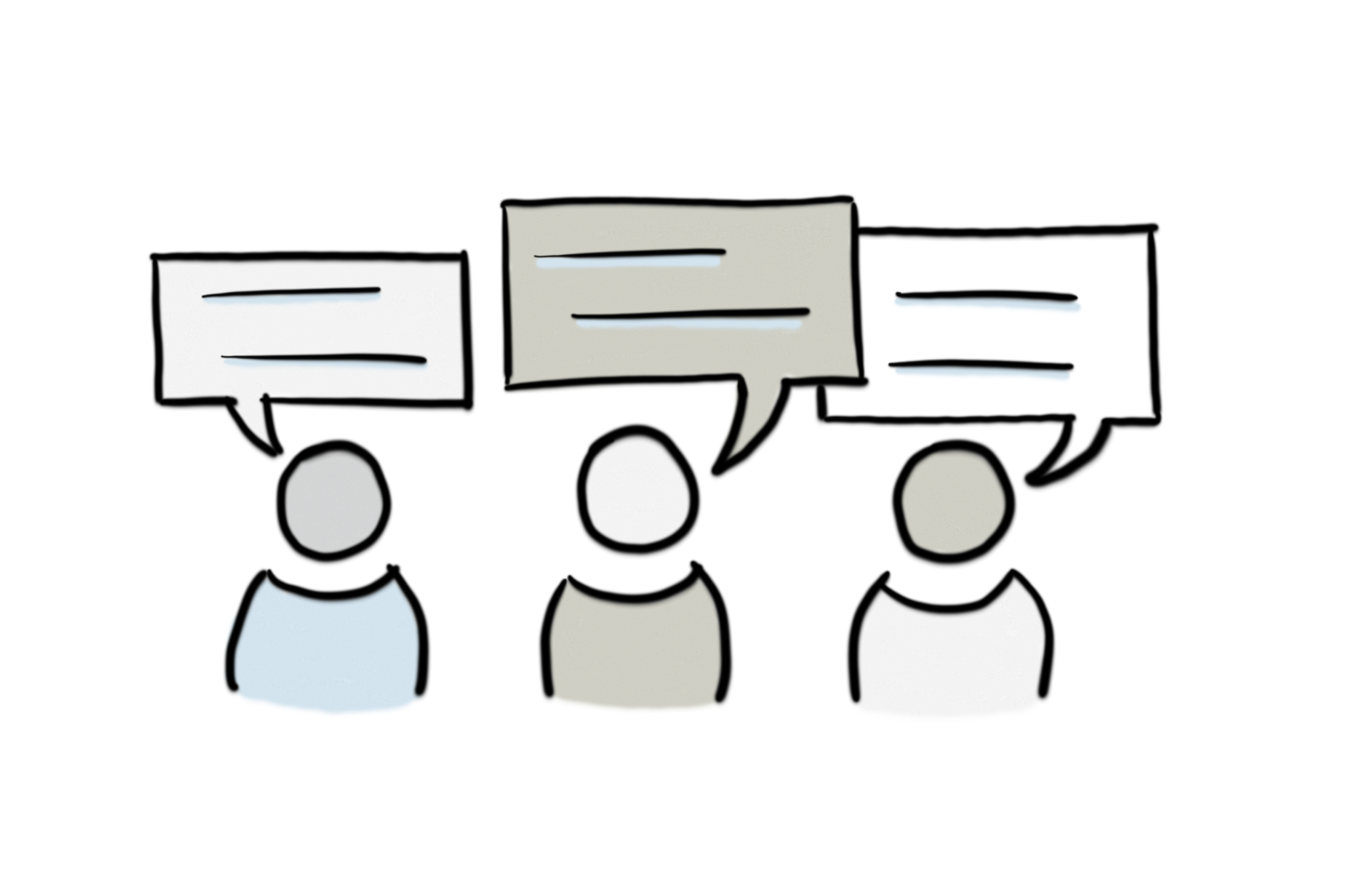 Risk Communication & Engagement
Get in touch

This website uses cookies to improve your experience while you navigate through the website. Out of these, the cookies that are categorized as necessary are stored on your browser as they are essential for the working of basic functionalities of the website. We also use third-party cookies that help us analyze and understand how you use this website. These cookies will be stored in your browser only with your consent. You also have the option to opt-out of these cookies. But opting out of some of these cookies may affect your browsing experience.
Necessary Always Enabled
Necessary cookies are absolutely essential for the website to function properly. This category only includes cookies that ensures basic functionalities and security features of the website. These cookies do not store any personal information.
Non-necessary
Any cookies that may not be particularly necessary for the website to function and is used specifically to collect user personal data via analytics, ads, other embedded contents are termed as non-necessary cookies. It is mandatory to procure user consent prior to running these cookies on your website.
SAVE & ACCEPT