Legal, financial and insurance providers can play an important role in  supporting clients to recognise and meet their environmental responsibilities.

Australia’s legal, finance and insurance companies can support clients in the private and public sectors with issues relating to environmental  risk, responsibility and regulation.

Senversa, with our in-depth knowledge of local and national regulatory requirements, is able to assist banks, legal firms and insurers effectively represent their clients with a focussed response to environmental management issues.

A global legal services firm engaged Senversa to undertake a review of contamination issues at a former ropeworks which operated for approximately 100 years, closing in the early 2000s. With redevelopment of the site likely to trigger the requirement for an environmental audit, Senversa was engaged to provide advice regarding the steps required to complete an audit as well as provide initial cost estimates to assess, manage or remediate potential contamination on the site.

A large former manufacturing plant in Edwardstown, was subject to arbitration hearings before the South Australian Claims and Administration Tribunal. The proceedings were associated with the assessment, remediation and suitability of use for this large contaminated site. Graeme Miller of Senversa’s Adelaide office was engaged to provide expert evidence on the value and necessity of remediation activities completed at this site.

In one of the largest legal disputes of its kind seen in NSW Land and Environment Court (LEC), Senversa staff provided expert support to TfNSW and its lawyers Norton Rose Fulbright in connection with the valuation of the former Alexandria Landfill site, which was owned by Alexandria Landfill Pty Ltd (ALF) and compulsorily acquired by the WestConnex Delivery Authority (WDA) in December 2014. The Valuer-General determined the value of compensation payable to ALF as $70 million and ALF subsequently filed Class 3 Proceedings in the LEC for compensation exceeding $600 million. A key issue in the case was how a hypothetical purchaser would address the environmental issues present on the site. Senversa’s evidence on this issue was critical to the outcome of the case. Senversa’s credible expert opinion helped provide a successful outcome in court, where the site was valued by the LEC at approximately $50 million, some $20 million less than the Valuer General’s valuation. ALF appealed the judgment to the NSW Court of Appeal on six grounds, including issues with Senversa’s evidence, and all were rejected by the Court of Appeal as grounds for appeal.

Senversa was engaged by the (then) Department of Planning and Environment to provide an independent expert opinion to support the Department’s assessment of compliance with conditions of approval and financial assurance provisions for the remediation of the former Pasminco Cockle Creek smelter and Incitec fertiliser plant. Previous lead and zinc smelting at the site during its 100-years of operation resulted in significant contamination of the site and surrounds. Site remediation occurred via removal of contaminated fill and soils, and the shallow aquifer, and emplacement in a fit-for-purpose engineered containment cell. Senversa reviewed site assessment and remediation documentation and provided an opinion to the Department of contamination liabilities and costs associated with perpetual care of the containment cell. 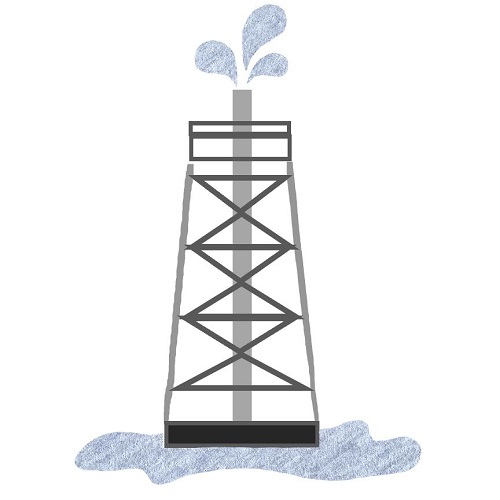 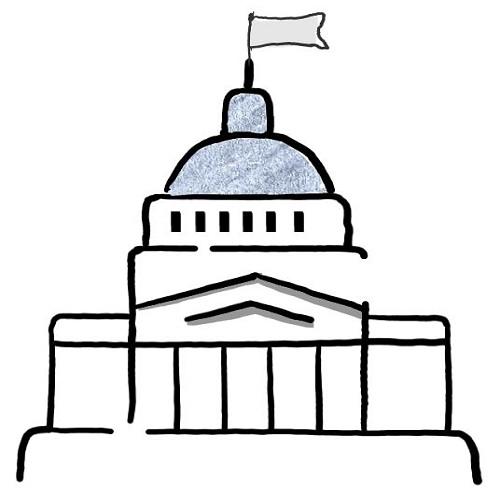 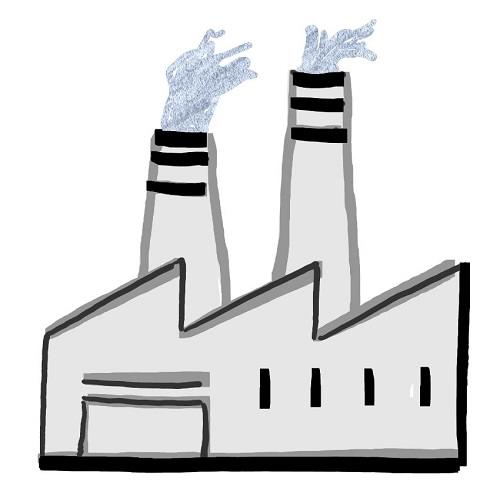 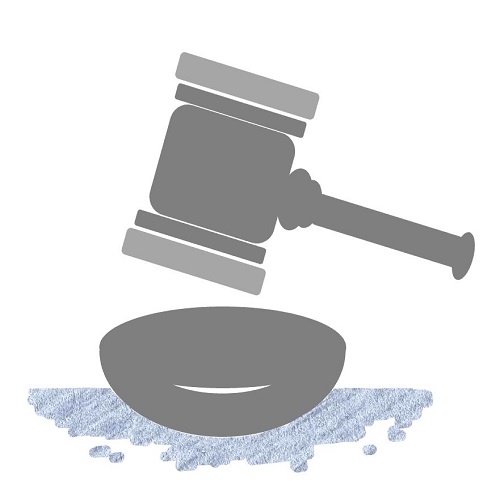 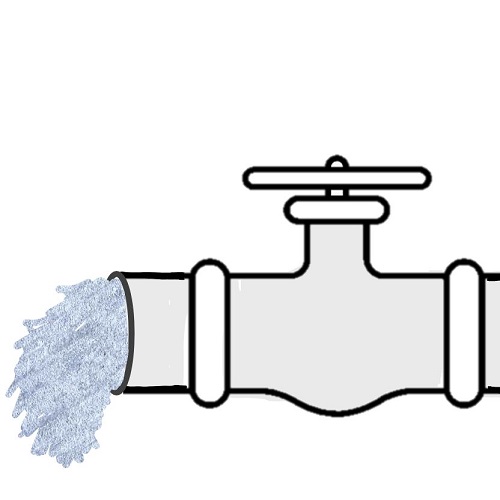 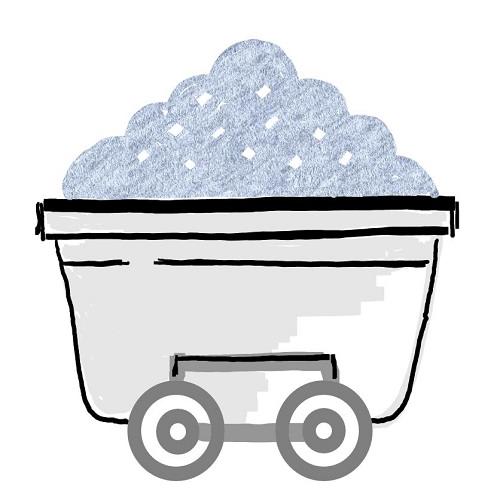 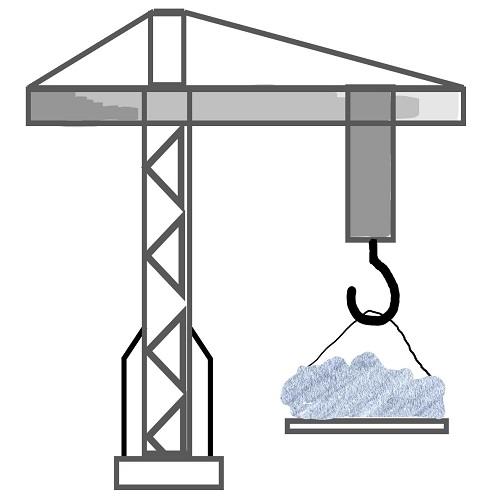 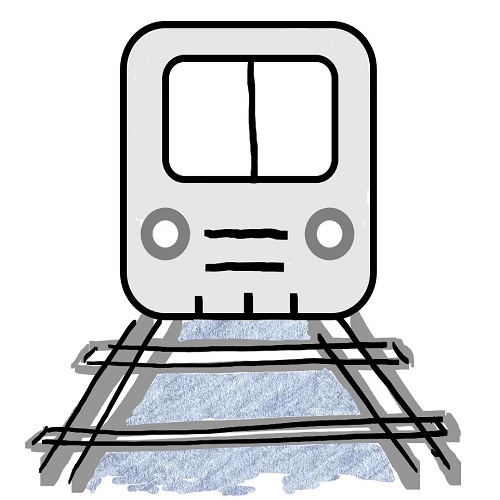 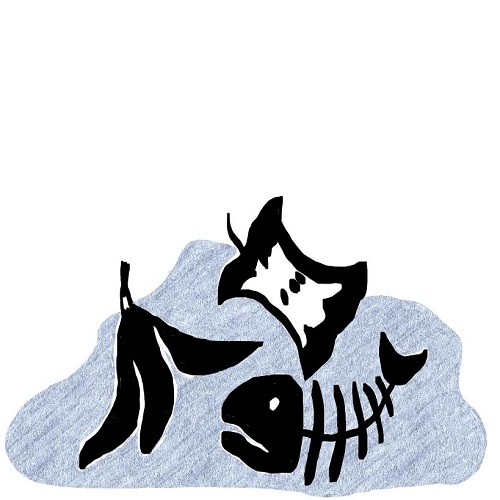 Waste Management
Get in touch

This website uses cookies to improve your experience while you navigate through the website. Out of these, the cookies that are categorized as necessary are stored on your browser as they are essential for the working of basic functionalities of the website. We also use third-party cookies that help us analyze and understand how you use this website. These cookies will be stored in your browser only with your consent. You also have the option to opt-out of these cookies. But opting out of some of these cookies may affect your browsing experience.
Necessary Always Enabled

Any cookies that may not be particularly necessary for the website to function and is used specifically to collect user personal data via analytics, ads, other embedded contents are termed as non-necessary cookies. It is mandatory to procure user consent prior to running these cookies on your website.